The varsity jacket, also called letterman jacket, embodies the classic American preppy lifestyle. With its trendy appeal and versatility, sporty outerwear has become a mainstay in every guy’s or gal’s wardrobe.

The well-loved varsity jacket that we know has a quite long history. And although the terms “varsity jacket” and “letterman jacket” are used interchangeably, they are actual different. Their distinction lies mainly on the design and material used. To better understand the distinction, let’s take a quick trip down memory lane.

Originated in 1865 by Harvard baseball athletes, the first “lettermans” were not actually jackets but sweaters. The iconic letterman jacket of yesteryears looked quite peculiar as they were made of thick-knit sweaters. To distinguish the athletes, they have sewn a giant letter “H” on the center, hence its moniker.

Exclusively awarded to the best athletes, the prestigious varsity uniform has turned into a badge of honor. Wearing one gave a sense of pride – and made it all the more covered. Over the next three decades, the sweater has undergone iterations – from thick-knit wool to cardigans. The large letter “H” was embroidered on the chest to showcase the school. Soon, other varsity teams from other Ivy League colleges wore the same jacket.

The letterman jackets were characterized by their material often made of wool or knitted sweaters. They are either buttoned or zipped and the hems are neatly tucked. They come in limited colors, usually representing the college or university. Typically, these uniforms were restricted to the varsity team members.

The popularity of college athletics paved the way towards the explosion of the letterman jacket. However, it wasn’t until the 1930’s when the modern take of varsity jackets were introduced. According to designers of letterman jackets by VarsityBase, today’s varsity jacket is a response to the need for a more durable and comfortable clothing that can provide athletes warmth.

Unlike the letterman jackets, the varsity jackets were made of cardigan or wool material. Like its predecessor, the varsity jacket still bore the signature letter but this time not exclusively placed in the center. The giant letter was situated in various other parts of the jacket, particularly over the chest or arm.

Other athletic varsity teams in various universities, colleges, and even high schools followed the trend; hence the term “varsity jacket” came into popularity. Some varsity teams added unique traditions such as placing more stripes or patches made of felt or chenille to showcase rank or achievements.

Some professional athletic teams and even national teams also adopted the trend. Basketball and football franchises used varsity jackets and turned them into another commodity. Soon, the iconic piece became a common piece across America.

During the late 80’s, varsity jackets became part of street style. It was around this time that the current designs of the jacket came to be known. Capitalizing on the trends, manufacturers began mass producing the sports garment. Instead of the costly wool-leather construction, the fan apparel was made of satin and even cotton. This allowed the production of cheaper jackets, further making it more accessible to the masses.

The massive popularity of the varsity jacket in the athletics world has eventually spilled over to mainstream pop culture. Stylists, trendsetters and fashion icons picked up the sports apparel and turned them into a fashionable piece. Michael Jackson is among the most notable superstars to popularize the stylized varsity jacket. It’s not long after that we see the sportswear grace the catwalk and fashion events.

Nowadays, varsity jackets come in a wide range of styles, colors, and designs. Various fashion houses, sports brands, and organizations have their varsity jackets. You can even customize your own design. And unlike the letterman jackets which had limited colors, varsity jackets now come in various colors. Although some are designed with different materials, the sleek cut has remained the same.

The varsity jackets have come a long way from its predecessor. Whether it’s a letterman or varsity jacket, one thing is clear, we all love the comfort and stylishness of this apparel. 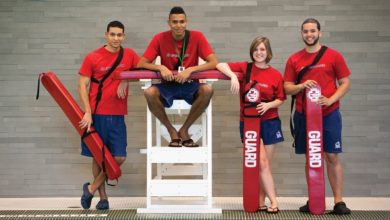 REASONS WHY YOU SHOULD CHOOSE LIFEGUARDING AS A FULL TIME JOB 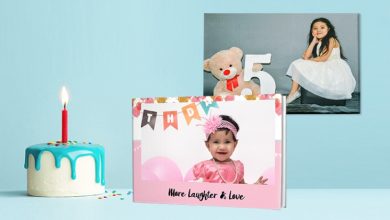 MAKE IT A HAPPIER BIRTHDAY WITH THE PERFECT GIFT! 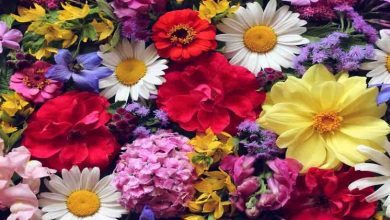 Popular Flowers and Their Symbolism 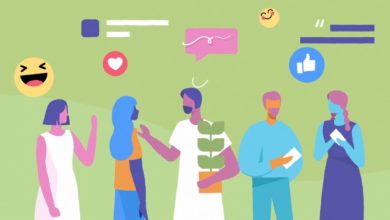 Today’s Lifestyle Stands Firm On The Base Of The Internet