The hand gesture of a human hand that extends all fingers and are close together signifies a universal motion for “stop.” If you want to convey or express any sentiments that involve “stop,” this hand emoji should get the job done no problem. This hand emoji  also has an exposed palm similar to the universal gesture for “stop.”

This emoji also has different meanings, and you can use it in another context. For example, you can use this Raised hand emoji to signify a high five. However, you will need to be concise and transparent on how you are using this hand emoji. You do not want the other end to suddenly “stop” when you asked for a digital high five.

The Waving Hand emoji is a standard yellow emoji hand that is waving and has emphasized motion lines on either side. This hand gesture is the universal of saying “hello” and “goodbye.” However, note that some cultures only define this hand gesture as a goodbye. In China, this hand emoji signifies the end of a friendship when you use it on WeChat.

This hand emoji is also famous on dating sites and apps. Instead of saying hello or hi, which is clearly outdated, people often use this Waving hand emoji. You can play around with this hand emoji and be flirty by adding a winky face emoji in there somewhere. It all boils down to how creative you can get with emojis.

The “Raising Both Hand” emoji is the modern and digital way of being happy about something. It can often be the perfect hand emoji for celebrations and any joyful occasions. It also goes by the name “Arms In The Air” emoji, “Hallelujah” emoji, “Praise Hands” emoji, and many more.

The contexts and situations wherein you can use this emoji are also endless. You can use this emoji to celebrate any victory or recent victory that you just had. You can also use this to commemorate any current happenings that you are happy about. Of course, this hand emoji also applies to religious celebrations, thus the nickname ” Hallelujah” emoji.

The Thumbs Up emoji is the emoji version of the hand gesture “Thumbs Up.” You can use this emoji to refer to anything that you like. This hand gesture is also commonly known as Facebook, and Messenger uses it to signify and symbolize “Like.” If you are using Messenger, you can either use the Thumbs Up emoji or the Like button on your chats and conversations.

The Thumbs Up emoji can be an alternative to saying yes in your texts and chats. You do not have to hastily type in a long message that essentially says the same thing that this Thumbs Up emoji says.

The Clapping emoji should symbolize any round of applause when you use it in the proper context. However, it can also take a sarcastic turn when you use it to a behavior that is not deserving of applause. We like to keep it straightforward, so use the Clapping emoji for any achievements that you would like to applaud on text, chat, or social media. 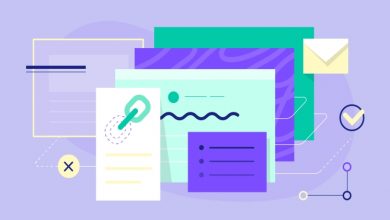 How to Earn Excellent Quality Backlinks 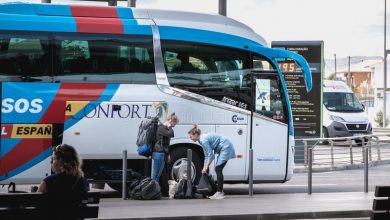 3 best Transport service from airport in Algarve, Portugal and Spain 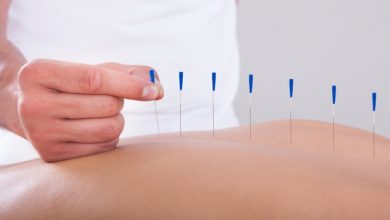 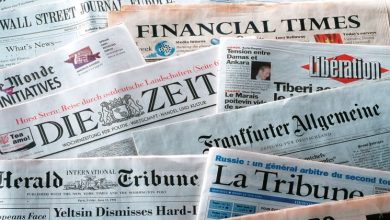 Newspaper: A Rich Source of Information for All